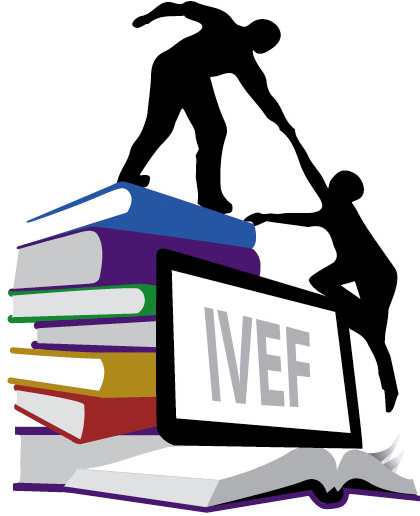 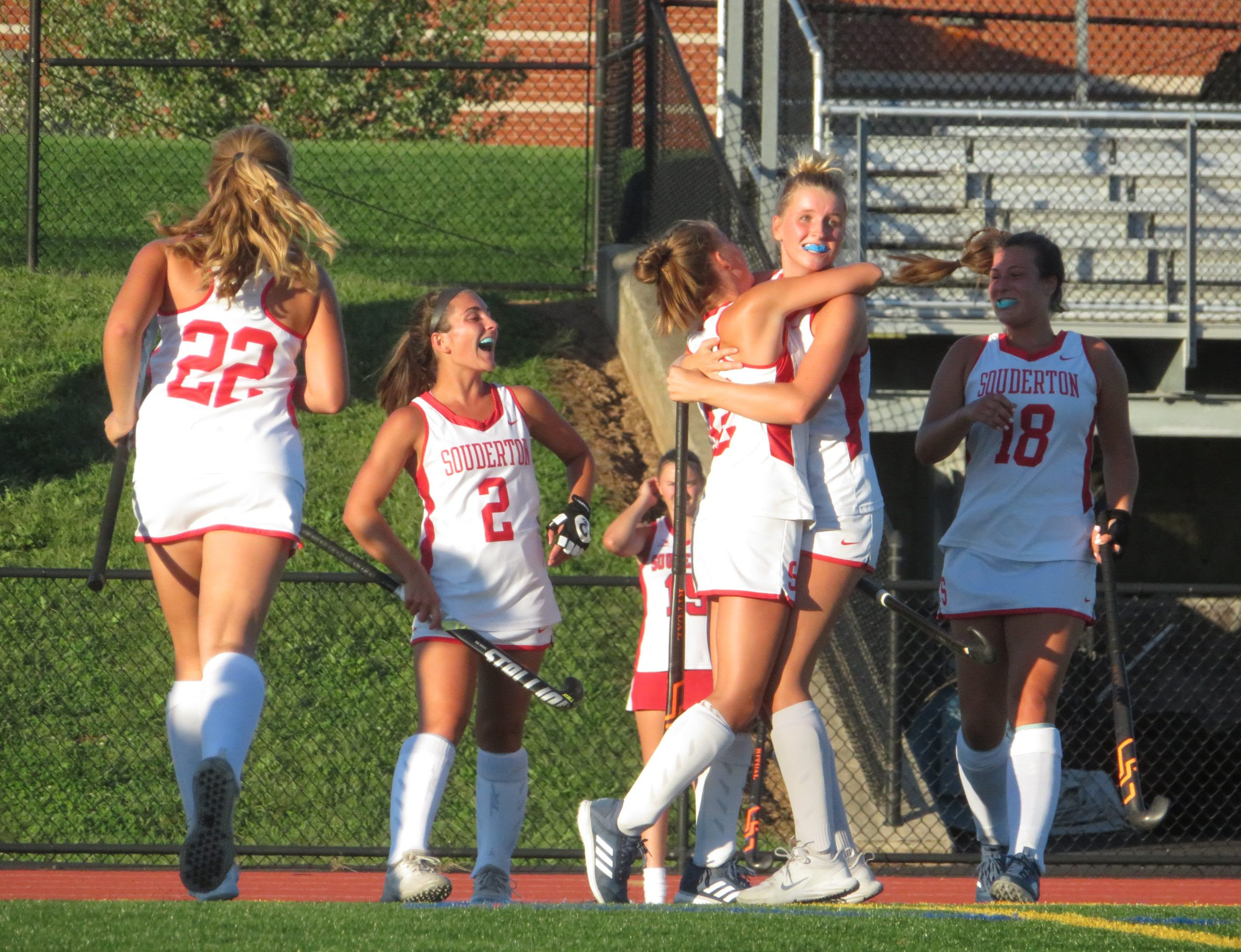 The field hockey team currently has a record of 17-3 and has successfully defended their league title. The team is led by a strong senior class including starters Ang Borisow, Lauren Frye, Ashley Magnus and Ava Shaw.  Sophomore Ava Jones has led the team in scoring. The team has earned a first-round bye in the District Playoffs. 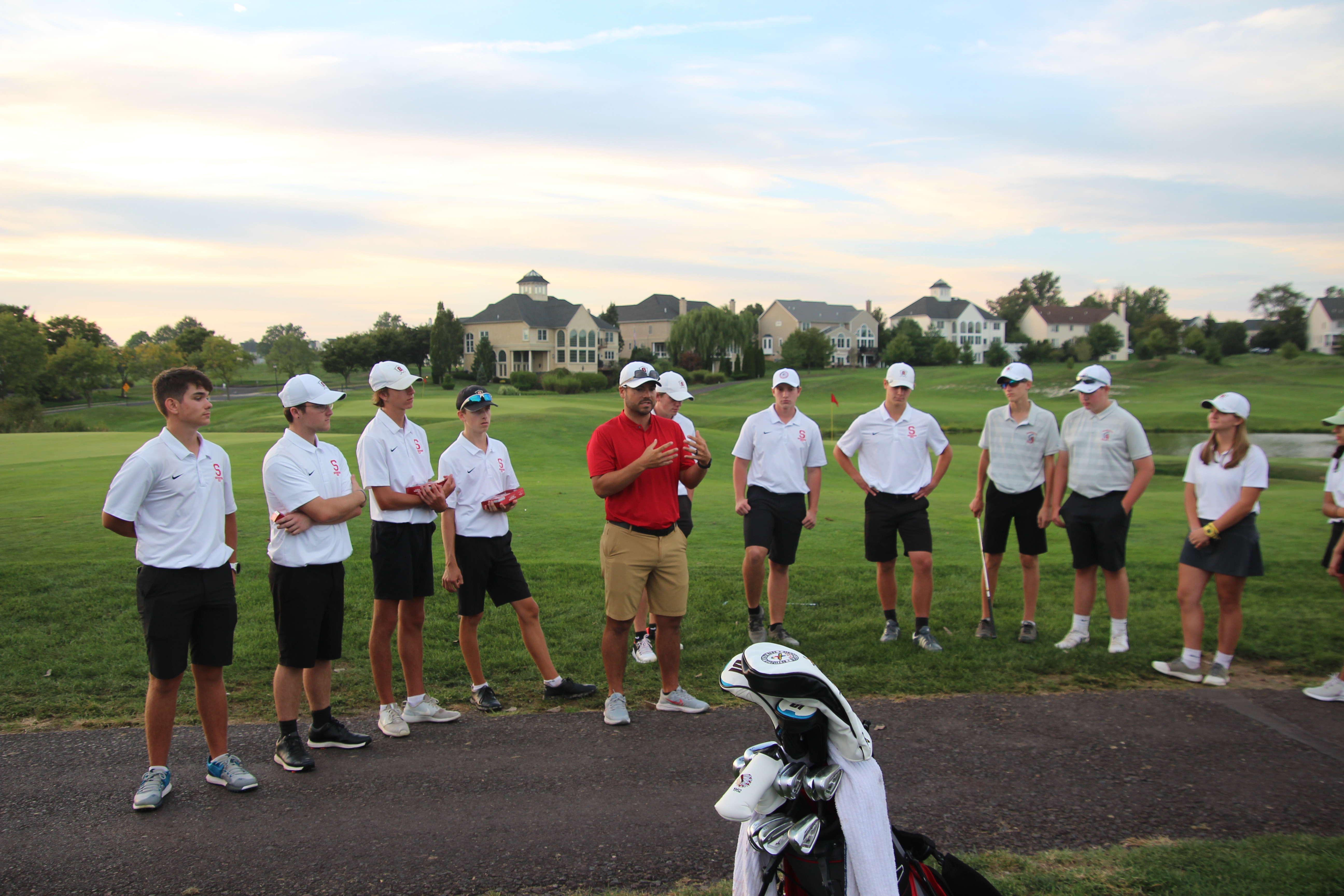 The Golf Team had an incredible finish to their season after earning a Wild Card into the District One Tournament.  The following golfers represented Souderton - Aidan Scott, Alec Kreiser, Jacob Dommel, Charlie Arobone, and Alli Engart. Alli Engart shot a +5 on Monday to qualify for the second round of Districts as an individual. Despite the boys not qualifying for the second round, the boys (along with Alli's score) finished 4th overall in arguably the best district in the state. Fourth place was also good for the best showing of all Suburban One schools who were there, including CB West, Hatboro, Pennsbury, and Springfield.

Souderton Tennis finished the season with a 7-4 record.  The team was highlighted by their singles players Amanda Yang, Avantika Manna, and Renae Benner who went a combined 13-2 in league play.  Amanda Yang made it to the third round of the Districts Singles Tournament and she and Avantika will compete in the District Double's Tournament on Friday 10/21. 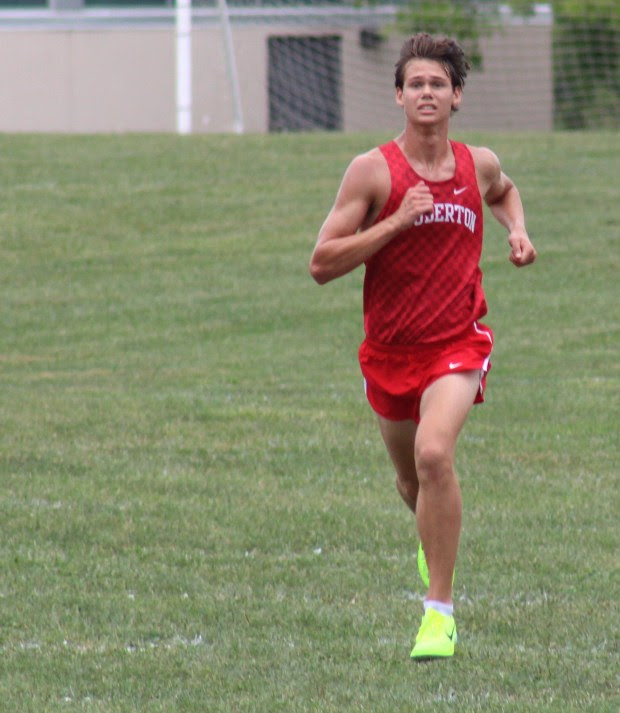 The Boys Country team has continued to have one of the best seasons in recent history.  They finished in second place in the regular season, behind North Penn, with a record of 4-1. The squad is led by Aidan Maue, James Kuduk and Aidan Kearns.   The team won the Souderton Area High School Twilight Invite, finished third in the Northampton Invite and finished fourth at the William Tennant Invite.  They will compete in the league and district championships over the next two weeks.

The Girls Cross Country team is currently preparing for the league championship this Friday, and the District championship the following Friday.   They have continued to improve throughout the season. It will be exciting to see how they compete in the coming weeks. 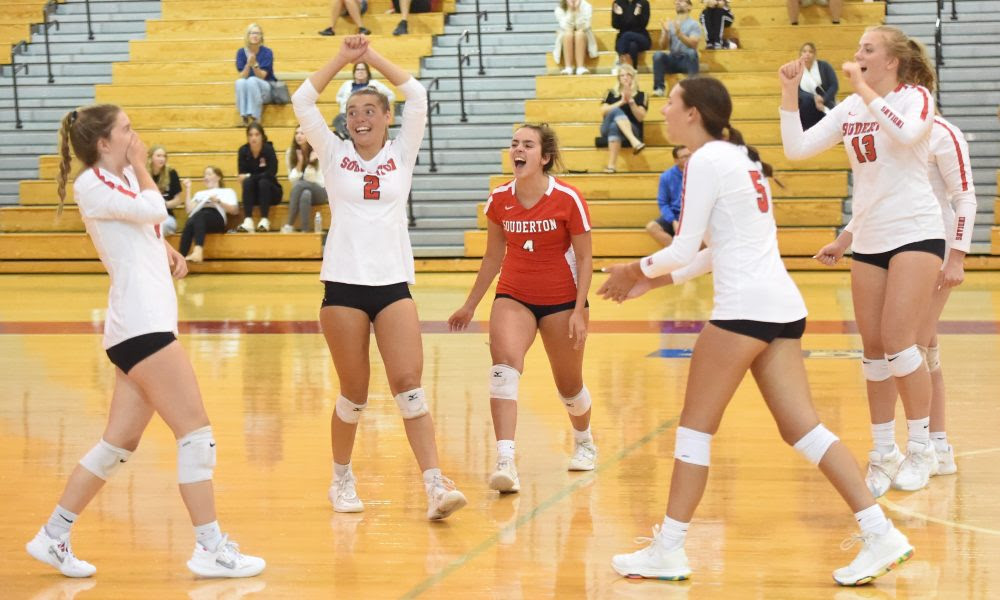 Girls' volleyball has had a very solid season, with a current record of 12-7.  Their five seniors (Teya McConnaha, Alexa Mazzeo, Grace Boyd, Maddie Runk, and Alli Sauerwald) are leading the team with experience and maturity in tight matches like those against Mount St. Joseph’s, Pennridge, and Gwynedd Mercy Academy. The team has their sights set on controlled, efficient volleyball as they enter the final matches of the regular season this week in preparation for the District Playoffs.

Boys soccer finished their season last night with a quality win over Boyertown.  Following a hard-fought double overtime loss to Pennridge, the squad responded with its best win of the season, beating North Penn 1-0 last week.  Brayden Power was instrumental in both games, scoring in both, and being a leader in the midfield.  The team has many seniors making contributions, including captains Tyson Bui, Nolan Hughes, and Ty Quintois.

Girls Soccer has battled all season against some of the better teams in the district.  They recently enjoyed key victories over CB South and Truman.  The Indians have been led by seniors Abby Allen, Abby Kolb, and Maggie Fisher.  Junior midfielder Nicole Schullingkamp and Freshman goal scorer Sienna Stunkard have paced the Indians on the offensive end.

The Boys Water Polo team has been playing their best water polo in the past few weeks.  They recently had convincing victories against Hazleton and Exeter.  They earned a spot in the State Play-In tournament this weekend at Wilson High School.  They finished with a regular season record of 8-14. 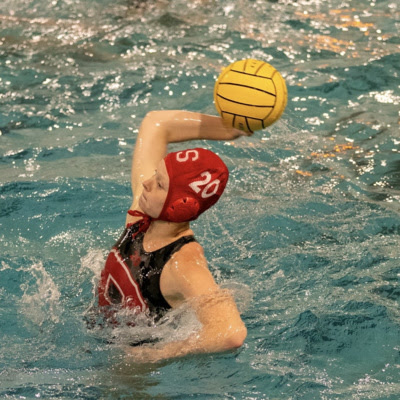 The Girls Water Polo team had a terrific showing at the Beast of the East tournament earlier this month, winning their bracket against The Hill School and Upper Dublin.  They recently qualified for the State Play-In tournament, where they will compete for a playoff spot this weekend.  Their final regular season record is 7-12.

The cheer team continues to practice every day on their GAMEDAY routine for upcoming competitions.  Additionally, they have continued their unwavering support of the football team.